the dark side of love

Cambridge based Lara Gisborne returned to songwriting inspired by a folk choir with Harbottle and Jonas, leading to songwriting retreats with Kathryn Williams, Boo Hewerdine and recently Chris Difford, as well as playing live again, including in a showcase at Cambridge Folk Club.  She is excited to be finding a worldwide community of songwriters to be part of and simply loves writing songs.
Her musical influences are wide and began with Carol King, Everything but the Girl and English and Serbian folk.  She is also inspired by the music programmes at Kettle’s Yard, where she worked with composers such as Anna Meredith and Richard Baker. Her warm voice brings out lyrics inspired by nature, art, buildings and relationships.
The Bees EP
‘beautifully unusual… it dances between dark and light throughout’ Emily Barker
The seeds of Lara’s new EP were sown in the Cambridge Botanic Gardens and the memory of a walk with her Dad one Summer, when he nabbed the beekeeper for a good old chat about these wonderful insects.
Lara recorded the voice and guitar herself at home, with production, additional instruments and mixing by Chris Pepper of Saltwell Studios. 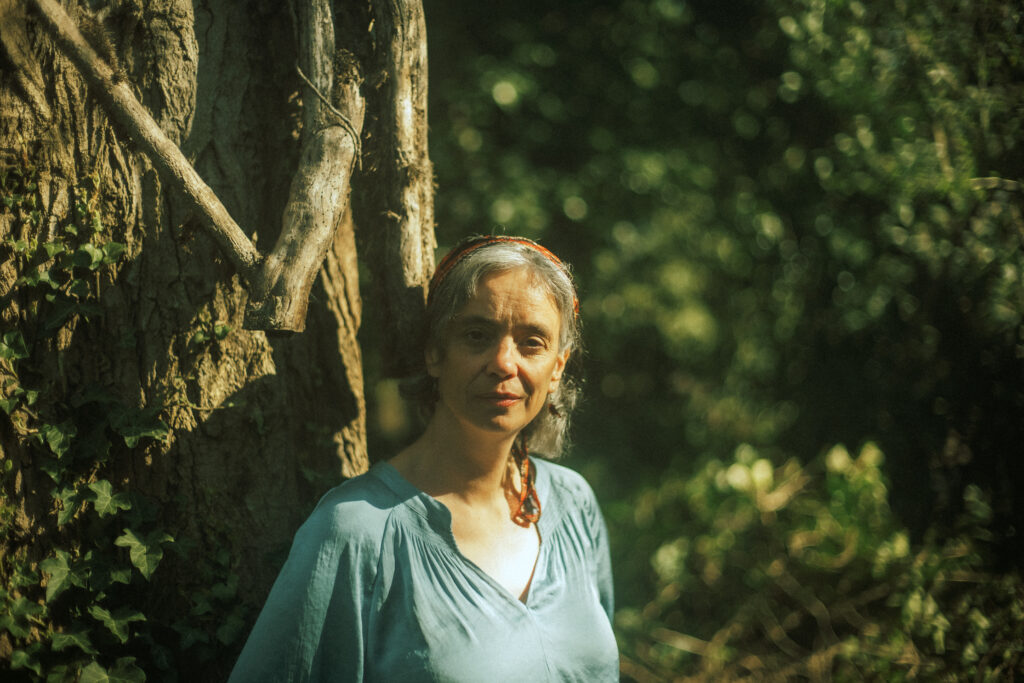